The Idaho State Elks Association is a charitable organization that began working with rehab patients in 1947, when it established a convalescent home for children with polio. The effort grew into the Northwest’s premier rehab system, providing state-of-the art, personalized care at the main Elks Rehab Hospital, the Elks Hearing and Balance Center, and Elks Internal Medicine. The Elks also partnered with St. Luke’s Health System to deliver children’s rehab and specialized wound care.

In 2014, the Idaho Elks transitioned away from providing hands-on rehab services and now—through philanthropic grants—focuses on providing financial support to rehab programs and projects.

Grants may be used for equipment, staff training, research, health education programs, and local projects that enhance the lives of rehab patients in Idaho.

apply for a grant 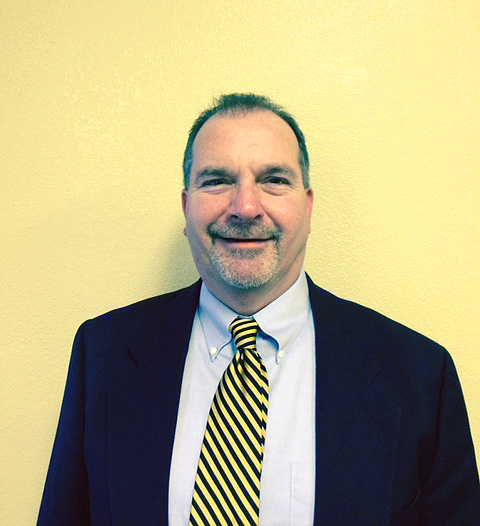 Grant Jones joined the Elks Rehab System in August 2003 as the Director of Development and continues to serve in that role for the new Idaho Elks Rehab. He is responsible for raising funds and serves as liaison between the organization and the 8,400 Elks across the state. Jones also serves as the executive director of Metro Meals on Wheels (formerly Elks Meals on Wheels) in Ada County.

He attended the University of Oregon and Northwest Christian College, and received a B.A. degree in secondary education from Boise State University.

Jones has been actively involved in the community and has served on several boards, including Boise Parks and Recreation, United Way, FUNDSY, Caring Foundation of Idaho and Utah, Boise River Festival, Capital City Communicators, and Love Inc.

He is currently putting the finishing touches on a book about his late parents. Having grown up in Ethiopia, he is excited about the new Ethiopian restaurant and grocery store/market in Boise’s new International Market, as well as the prospects of “relearning” Amharic (the official language of Ethiopia) with the help of the restaurateur.

Jones is married to Kassie and has two sons, Matt and Nathan.